US Popularity Trend for Sony

According to the graph you can see Sony name is famous in the USA since 1946. Sony is a popular name in India too. Sony is adopted by many people in India as the name of their children. As per social media profile count, Sony is used by nearly 1302 people.

The Hindu baby name Sony is short and common. Sony has a very beautiful meaning attached to it.

Compare Popularity Trend for Sony Vs Other 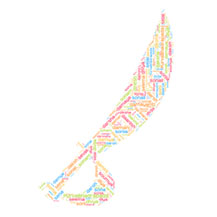