Means "lotus" in Sanskrit. This is a transcription of both the masculine form पद्म and the feminine form पद्मा.

In Hindu mythology a lotus holding the god Brahma is said to have arisen from the navel of the god Vishnu. The name Padma is used in Hindu texts to refer to several characters, including the hero Rama and the goddess Lakshmi.

A white lotus, one of the major symbols used in Buddhism, to represent purity. The lotus is distinctive in that though its roots lie within the mud of a pool, its flower blooms above the water in untainted beauty.

US Popularity Trend for Padma

Compare Popularity Trend for Padma Vs Other 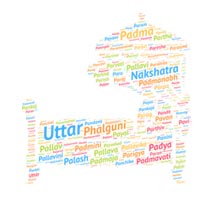 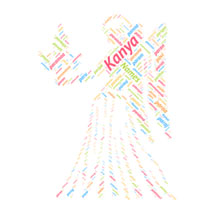