Reference of Kanishk is found in Rajtarangini (राजतरंगिणी) as a king who followed Buddhism. Kanishk was a celebrated king of northern India who came after Ashok and was a great supporter of Buddhism. The empire of Kanishk was comprised of Afghanistan, Panjab, Yarkand, Kashmir, Ladhak, Agra (अग्र), Rajputana, Gujarat, and Sindh.

US Popularity Trend for Kanishk

In our opinion Kanishk is a sweet and short name. Kanishk also sounds like a stylish name.

Compare Popularity Trend for Kanishk Vs Other 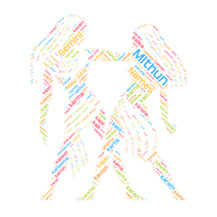