In Hinduism, literal meaning of Daksh is "the skillful". Daksh also means wise, clever, diligent, prompt and alert In Sanskrit.
Daksh is name of Vishnu. The Lord is called the 'skillful' because He manifests Himself through the form of the universe, or He accomplishes all acts swiftly. The skillful is the manifested, the capable and the one who acts swiftly.
Daksh was one of the sons of Lord Brahma and Daksha was a great king.
Also Daksh is another name of Lord Shiva. Lord Shiva is called clever, because Lord Shiva is supremely Wise, clever and persevering.

US Popularity Trend for Daksh

Compare Popularity Trend for Daksh Vs Other 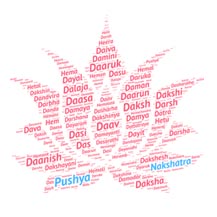 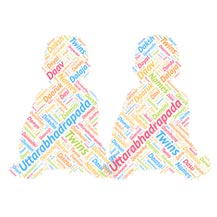 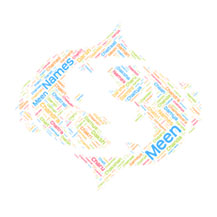 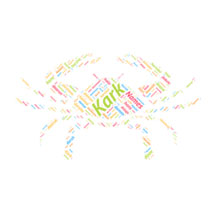