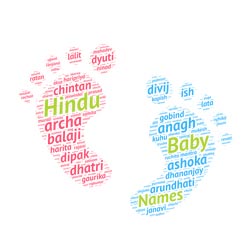 A good and meaningful name projects the image of the person. Hindu culture, with its Sanskrit literature is famous for such truly expressive names. We have hand picked such Hindu baby names from various Sanskrit sources like Mahabharata, Ramayana, Vedas, Puranas and other Sanskrit sources and dictionaries.
Browse these beautiful names reflecting the richness of Hindu culture and at the same time possessing a deep significant meaning. 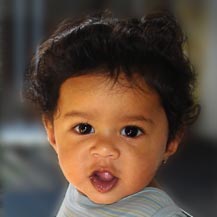 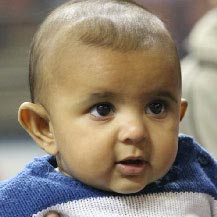